The Building Department is located in City Hall across from the Mayor’s office. We have the Building Official, Administrative Assistant, one Building Inspector and one Solid Waste Enforcement Officer.

We serve the Public in matters of Building Code enforcement through plan review and re-occupancy inspections of existing structures.

We also work closely with the Fire Department to provide inspection services for new work as well as corrective measures on existing structures. 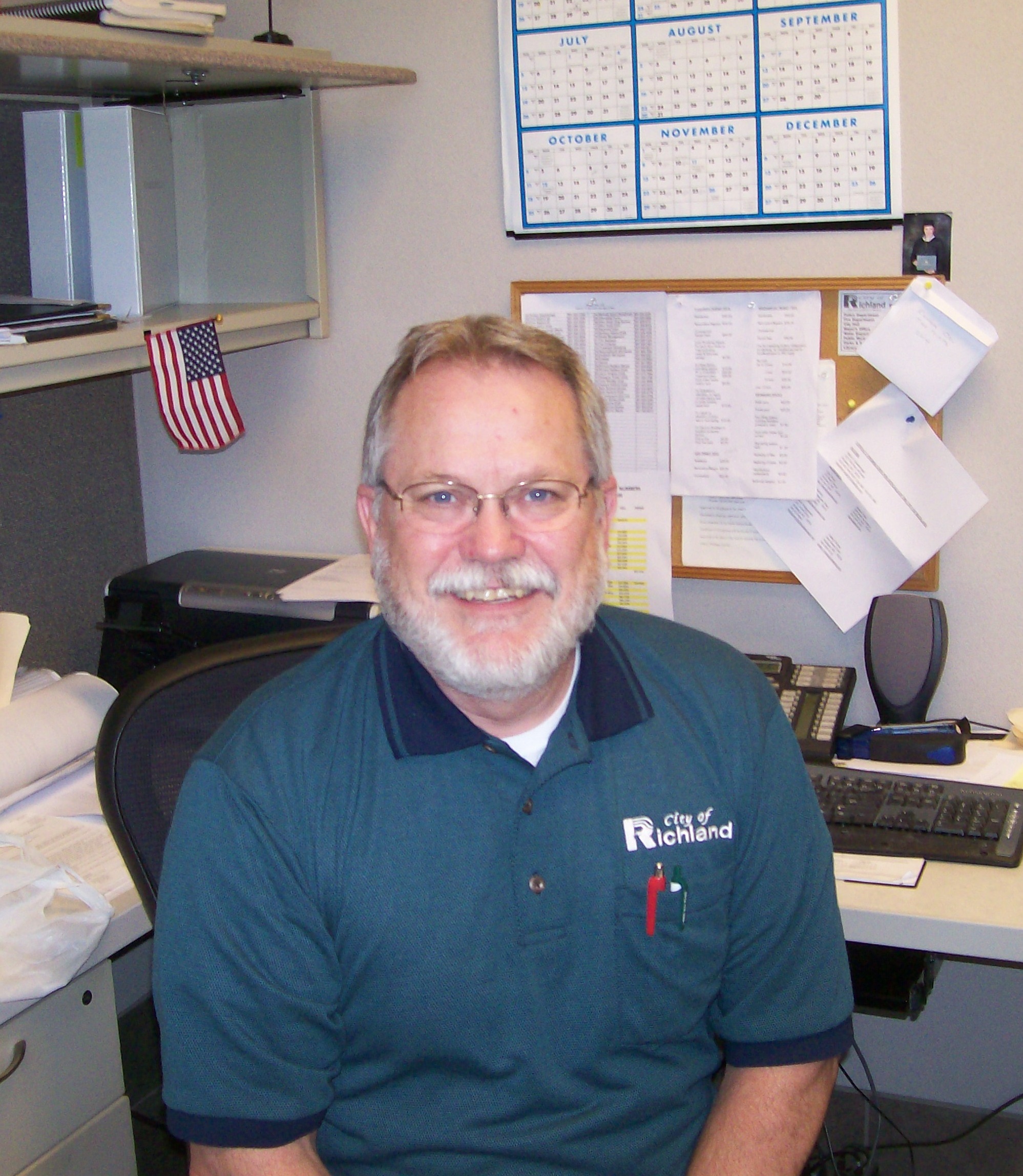 The City Planning Commission meets regularly to facilitate orderly, thoughtful growth for The City of Richland. Its seven members are appointed by the Mayor and Board of Aldermen. The Planning Commission makes recommendations to the Mayor and Board of Aldermen on such topics as architectural and landscape plans, annexation and Community development.

The Site Plan Review Board is made up of the City Engineer and Department Heads. The Board reviews all new site planned proposals.

Exam and Appeals Board

The Exam and Appeals Board consist of five active members and two alternate members Appointed by the building official of the City of Richland upon the approval by the Mayor and the Board of Aldermen. The Board conducts examinations, grants licenses, receives complaints, conducts hearings, revokes licenses, makes investigations and recommends to the Mayor and Board of Aldermen from time to time amendments and changes in plumbing, gas and air conditioning, electrical and mechanical regulations and procedures.

Parking of Motor Vehicles on the Public Roads, Streets and Right-of-Way of The City of Richland, Mississippi

PLEASE REMEMBER: Parking on the roads of Richland is illegal and your vehicle is subject to be towed per Richland Ordinance 1978-9 Section 9-1.